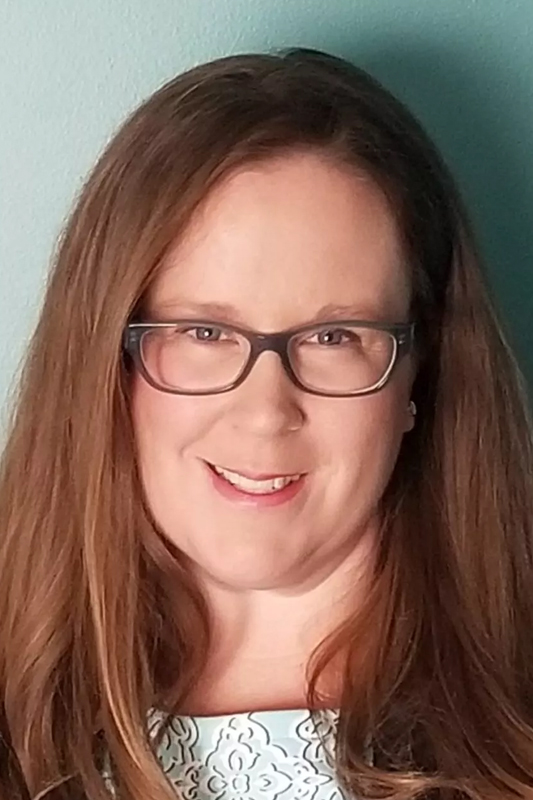 Malissa Riehl is of counsel to Thornton Law Firm LLP. She is a graduate of Truman State University (B.S. 2004), Webster University (M.B.A. 2005) and Suffolk University Law School (J.D. 2010). She is admitted to practice law in Massachusetts and Missouri.

Ms. Riehl joined the firm as a paralegal in 2007. During her time as a paralegal she provided support to several practice areas including pharmaceutical and medical devices, asbestos/mesothelioma and on individual personal injury cases. Notably, she assisted with two personal injury trials, one of which resulted in a jury verdict for the plaintiff in the amount of $2.9 million dollars.

Ms. Riehl now concentrates her practice in the firm’s drug and medical devices area as well as the Monsanto Roundup cases filed in St. Louis County, Missouri. She is a member of the American Association for Justice and the Massachusetts Bar Association.

Thornton Law Firm was founded in 1978 by Michael Thornton and two other attorneys doing groundbreaking work for victims of mesothelioma and other asbestos-related diseases. Now a leading injury law firm in Massachusetts and one of the largest plaintiff law firms in New England, the firm has 21 attorneys representing thousands of clients in a wide variety of plaintiff-side work.