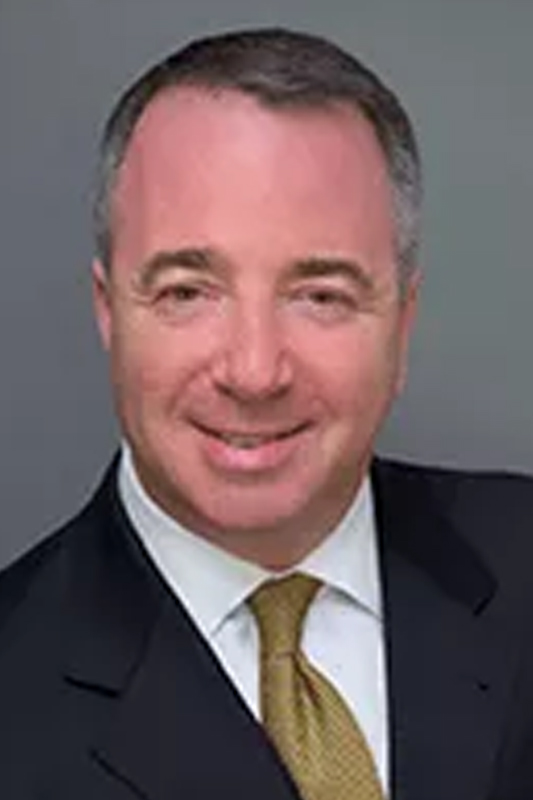 As a trial lawyer, Mr. Bricker brings to his clients more than twenty-five years of state and federal trial experience in complex civil matters, including toxic exposure litigation, birth injury litigation, asbestos litigation, product liability litigation, medical and professional malpractice litigation, railroad litigation and elder and dependent adult abuse litigation. He has devoted a significant portion of his career to representing catastrophically injured individuals with an emphasis on representing injured children. Mr. Bricker has obtained numerous notable verdicts on behalf of his clients including a $17 million verdict in favor of a man left paralyzed by the negligence of a hospital’s neurosurgeon and a $32 million verdict in favor of a child severely injured by the negligence of a hospital’s delivery room staff. He has also served as class-counsel in national products liability cases, most recently on behalf of nearly 4000 plaintiffs in the Caldera mesh litigation in the United States District Court for the Central District of California.

Thornton Law Firm was founded in 1978 by Michael Thornton and two other attorneys doing groundbreaking work for victims of mesothelioma and other asbestos-related diseases. Now a leading injury law firm in Massachusetts and one of the largest plaintiff law firms in New England, the firm has 21 attorneys representing thousands of clients in a wide variety of plaintiff-side work.